A Word from the CEO

Media is a living, breathing industry that is in a constant state of transformation and development. Pyramedias’ success lies in our continued ability to keep a finger on the global media pulse.

Our capacity to advance and evolve with its rapid pace is why we maintain a leading position in this market. Our goal is to continue to produce excellency in the services we provide and our vision is to elevate and inspire attitudes, creating a more accessible and understanding world for all, one production at a time.

I welcome the continued success of Pyramedia, in company with our clients and board members.

Dr. Nashwa Al Ruwaini, is the unstoppable force behind Pyramedia. She first became a household name in the Middle East when her self-titled talk show ‘Nashwa’ was launched on MBC in 2005. Since this time the one woman tornado had made extraordinary accomplishments within the industry, famously being described as ‘an energy source, a fountain of ideas and an iron woman’.

The Cairo born media tycoon, producer and TV personality started her glistening career as the youngest Arab woman anchor while working for Qatar TV. To date she has become an institution in her own right, in 1998 after time in London and Cairo, establishing her own consultancy and production company Pyramedia.

Dr. Nashwa is also a member of the International Academy of TV Arts and Sciences, as well as having several well established and auspicious companies in many different markets. As an accepted entrepreneur her other entities include Aljoude Marketing and Publicity, Aljoude Investments and Delma Medical center and Spa, all of which she takes a hands on roll in, and is active CEO of each.

As a philanthropist Dr. Nashwa has always been an advocate in raising awareness for the hardships faced by many women and children in the Middle East. She is CEO of her established charity the Nashwa Foundation, which has contributed to saving and bettering the lives of millions of people in the Arab World.

Dr. Nashwa has enjoyed renowned success and recognition throughout her remarkable career. She was honored by the Women That Soar with the International Business Award 2016, selected as CEO of the year in Female Category of CEO Middle East 2016, the Unstoppable in Media by Femina Magazine 2016, Listed in the Top 50 most inspirational women in the UAE 2016, and Forbes Middle East magazine have listed her as strongest Arab Woman 2016. 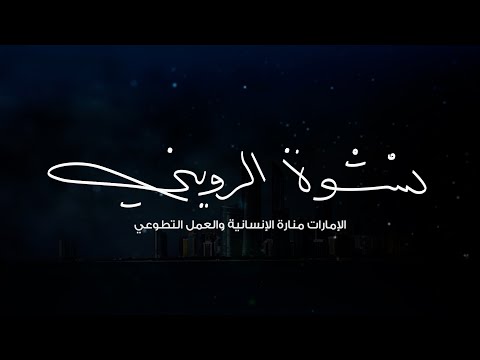 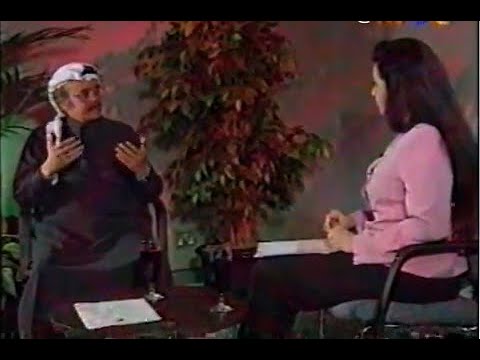 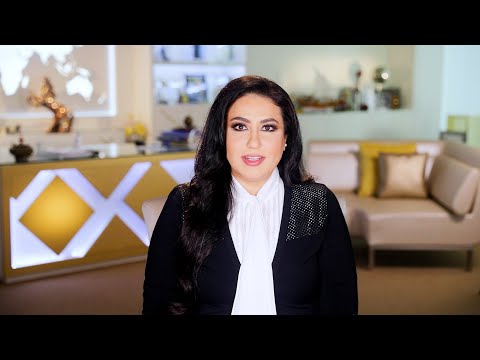 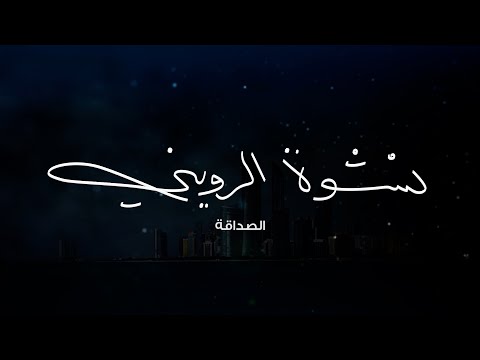 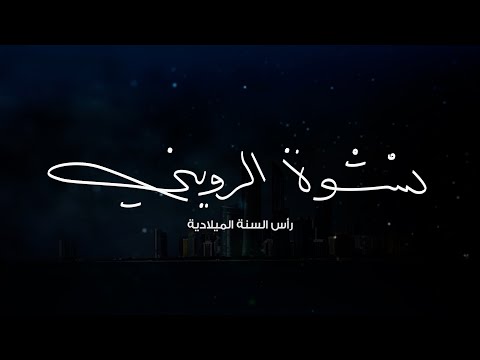 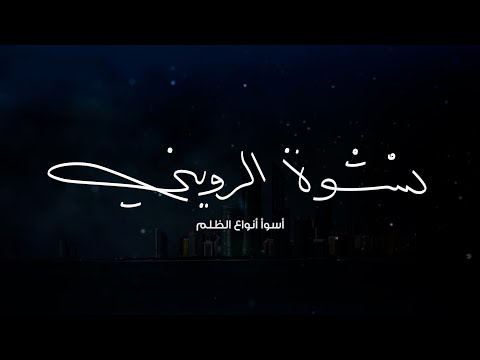 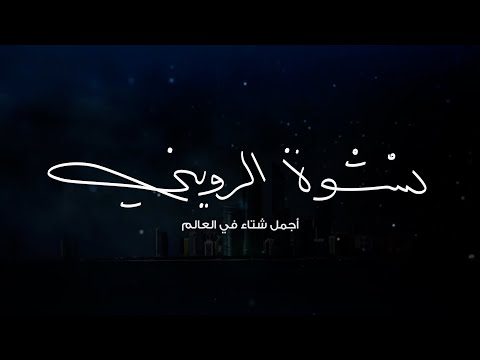 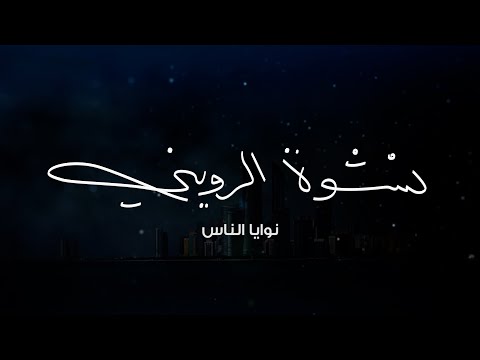 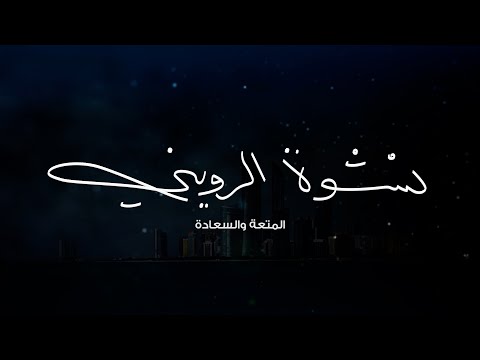 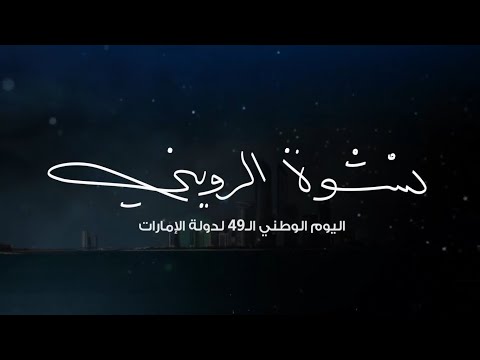 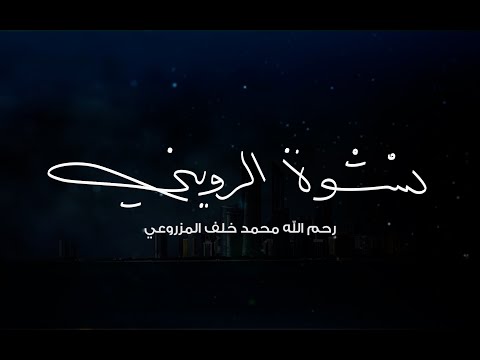 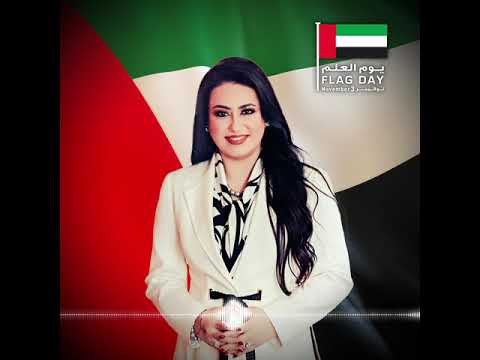 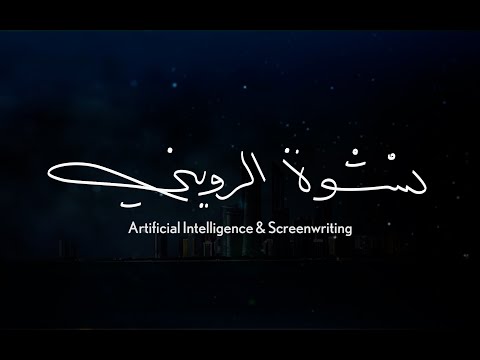 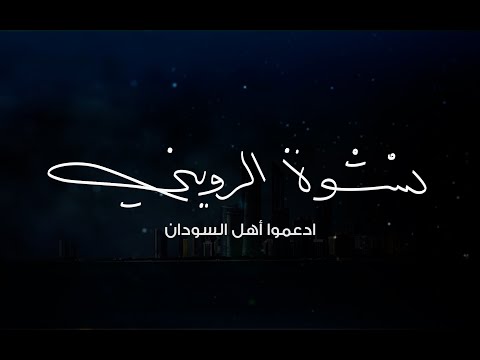 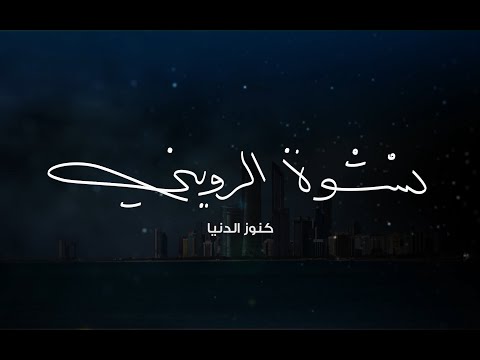 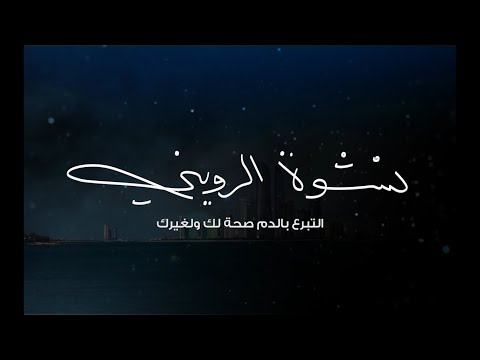 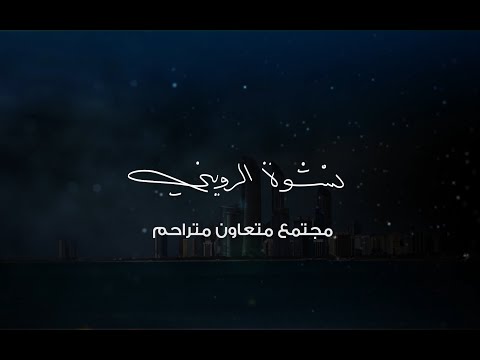 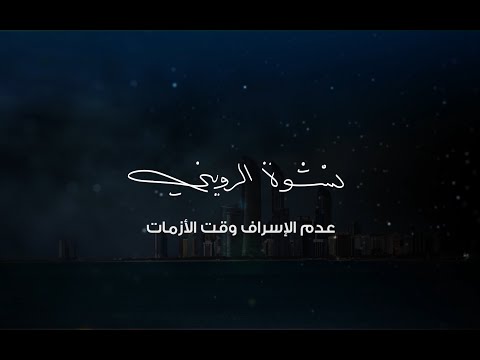 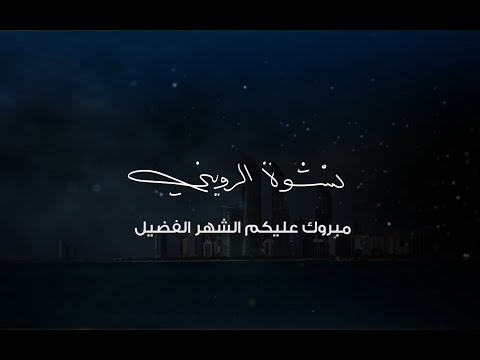